Sat listening to the last few overs being bowled in Alice Springs. The Desert weather has provided two days of cracking heat. It all sounds rather romantic with Gum trees and blue skies and only 30,000 people.

So what have we learnt?

Ballance will probably come in for Trott. There was conjecture in the press earlier in the week about the available no. 3 spot. Alec Stewart recommending that Bell goes in at 3, but Radio 5 Live suspecting Root should go in at 3, Bell taking 5 and Ballance 6. The good news is that Ballance sounds as if he has the right temperament.

Monty, even with his three wickets probably won’t come into the team, but the real issue is with Prior’s form, and indeed England’s ability to pile on the runs. We have not scored 400+ for 18 innings now. A concern.

Evidently the Adelaide Oval has seen some grand renovations, and play starts down there in only a few days. Desperately looking forward to it. England have a lot to prove.

Recently finished this book by Ed Smith. When he first burst on to the scene, at least in my eyes, I was rooting for him like a passionate fan in a World Cup final. That was a few years ago. He was introduced on the Telly as the man with a Double First (still need to get my head around that one) from Cambridge and a promising batting career ahead of him.

Since that day, when he scored a fitfty for England on debut, he has gone on to write books, columns and kept me and thousands of others company through many a night (oo-er) whilst England were in New Zealand last Spring time. He has all but coined the phrase “Morning Everyone, Evening Everyone back home!”.

But aside from his new natural home on TMS, what of this book? Well, fresh out of Tonbridge, Cambridge and a well trodden middle class upbringing, his tutor tells him that if he ever gets a few weeks spare he should head to New York City, as nothing, simply nothing, can compare. He takes his Tutor’s advice and being Ed Smith writes a book about the similarities and differences between Baseball and Cricket; whilst training with the Mets.

It is very enlightening.

But here is my favourite passage :

‘….In 1858, when the landscape architects of New York’s new Central Park had to name the area allocated for ball games, they came up with ‘the Cricket Ground’ – much to the despair of baseball’s early supporters’.

I will be reading more of Ed Smith’s books. 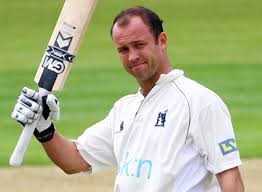 What a night to remember. Was kindly invited to the Chance To Shine event at the MCC to watch and celebrate the opening night of the Brisbane Test of the Ashes series 2013/4.

It was thoroughly brilliant.

Yes, admittedly it was helped by Broad silencing the Aussie supporters with a dynamic ‘Five-for’, and the team taking eight wickets on the opening day of what looks like a good batting track, but as Harmison says “You need a little luck sometimes”.

We were shown around the Home side’s changing room, whilst Ed Giddins recounted some lovely tales about how messy Tuffers was, how tidy Alec Stewart was,and how fiesty Prior could be. Amazingly we got to walk around the Committee room, and no I didn’t jot down Gatt’s extension number. Tempted though.

We were told about the Queen’s favourite seat, the history behind the traditional famous painting of the original ground by Hayman, and wondered in amazement at all the history that has passed through that very room. It was a true privilege.

Ed Giddins interviewed Steve Harmison. I had to ask him about his 7-12 in the Windies, how could I not? When the TVs were switched on and some highlights of former years were shown, he was most jovial about the ‘Double Wide’ – waving at us (probably thinking ‘You try and take 250+ test wickets for England).

Throughout the night there were those who peeled off, but I’m proud to say I stayed until the last ball was bowled. Boy did Jimmy get some zip with the new ball. I just can’t wait to listen to an hour, or maybe two tonight on TMS tucked up in bed.

‘Skilled’ tells it how it was….back when shoe laces were fat. 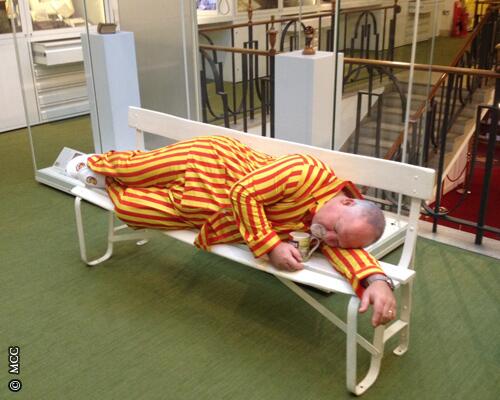 The boys tell it how it is in the run up to the first test.

Glad the weather didn’t ruin it. Solid effort. More runs for Carberry. More wickets for Finn. If he is selected, just hope he keeps it tight. 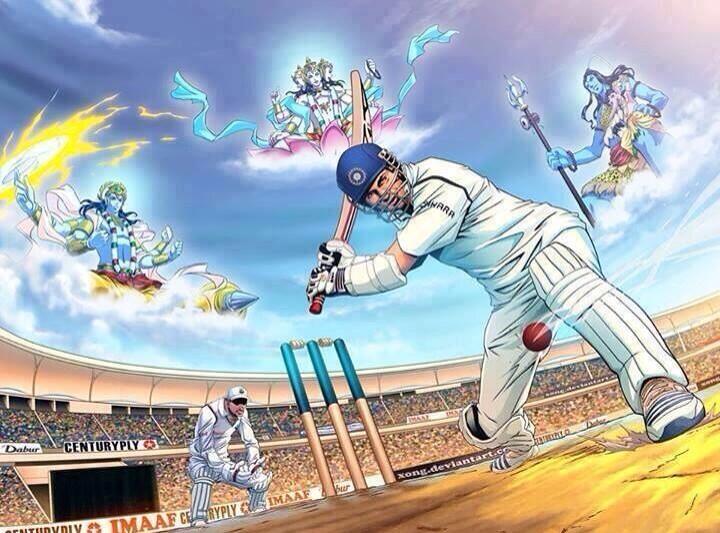