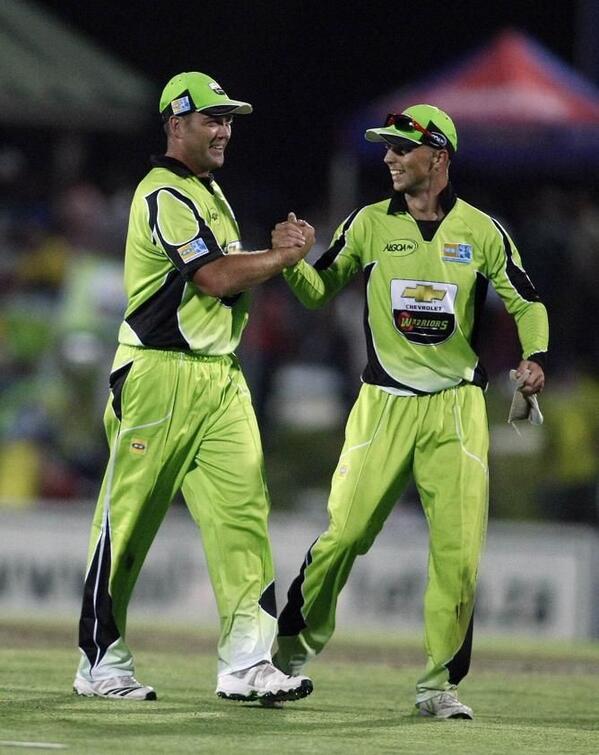 226-6 is pretty average but with KP there, anything is possible. People are very quick to criticise when things aren’t going right. I remember Boycott laughing at the South Africans for not picking up on his talent in the early years. England benefitted. Big hopes for Bres and Kev tomorrow. The Cricket seems a long way away as I look outside to a footfall of snow, and a white-out in Switzerland.

Who would have thought SA would have got so close. I wish I could have witnessed the tale unfold on the final day. The atmosphere at the Wanderers today must’ve been wonderful. There are Draws and then there are Draws.

Meantime an 8 wicket win for NZ over WI sounded easy as pie.

Definitely end of an era. Anyone who posts over 250 test wickets has something special. Always a shame to go out when the team are losing rather than bossing it, but the lure of another Ashes tour and substantiated self belief are good enough in my book.

With just the seven wickets in the series and no apparent turn on the wicket to speak of thus far, perhaps this outcome was inevitable. I distinctly remember driving down to a job in a school in Beckenham when he had his debut. His Dad, a schoolteacher, was interviewed. I remember thinking how annoying it must have been to be teaching a lesson when all he would have wanted to do was watch his boy bowling.

But for someone who has helped the national team endlessly over the last decade – thank you Mr Swann! Loving Vaughan’s optimism on the Tranny as I heard Blowers call it earlier. What a vital session of play is soon to start. 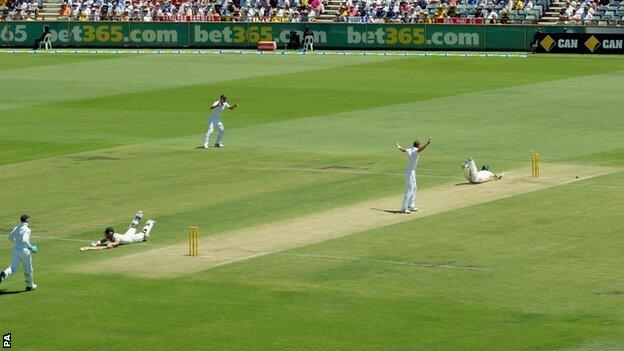 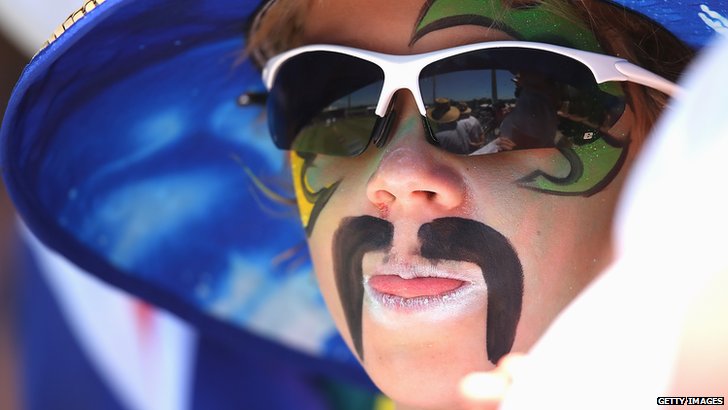