List on ESPN of all players up for auction with reserve prices. 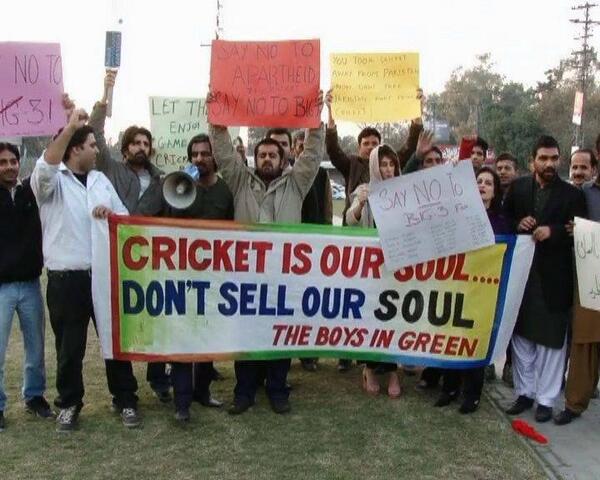 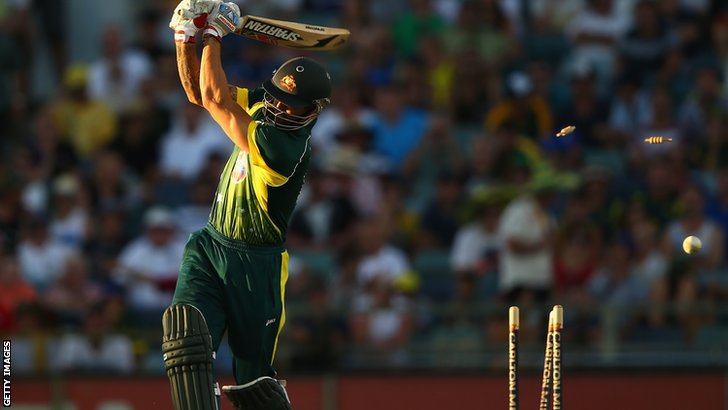 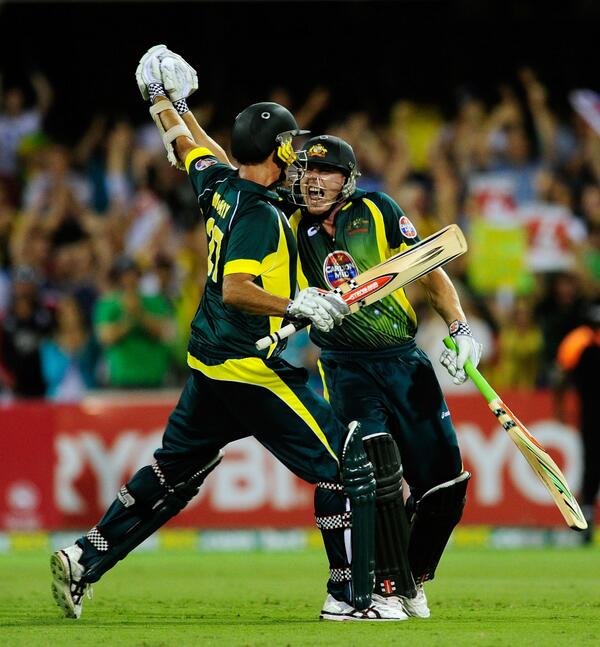 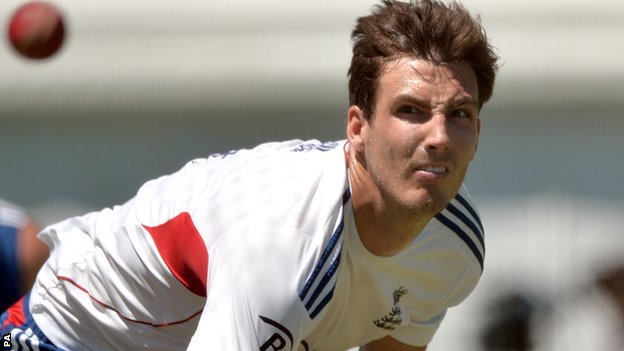 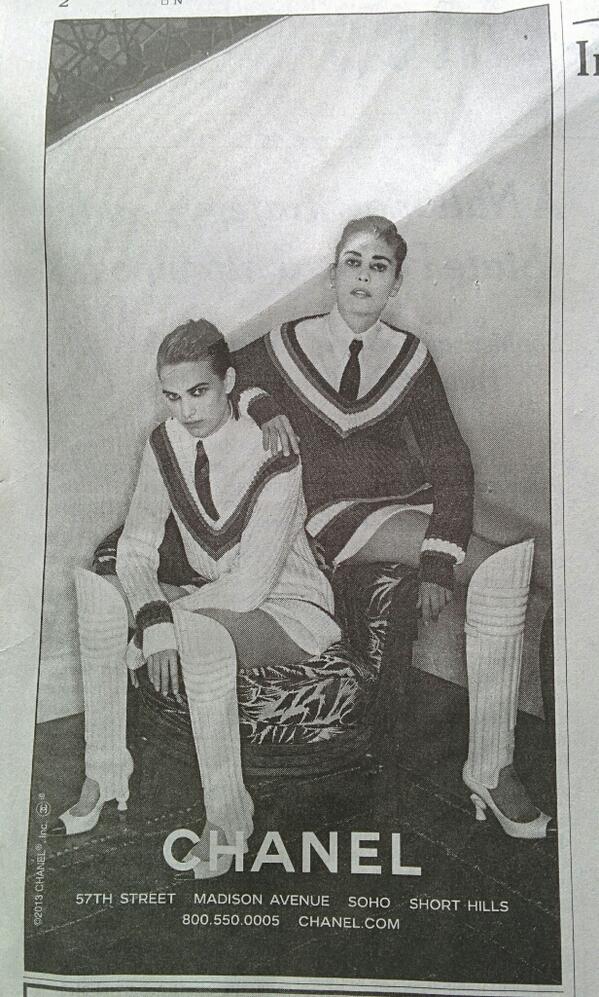 “The best player, the maverick, the X-factor player is stood on the boundary during games. He is never involved in any of the team discussion”.

It’s over. What started so promisingly on November 26th has finished in unparalleled humiliation in Sydney on January 5th. Outplayed in every department.

Michael Atherton wrote an excellent article a few weeks ago stating that the successful team of the last few years which was very much Andrew Strauss’ legacy was merely inherited by Alistair Cook, and he now has a chance to build his own winning team.

But it is a long way back from here. I listened until Tea, I really wanted Carberry to stick around, but once we’d lost 3 wickets in ten balls after the tea break, we were never going to take it beyond three days.

So, 5-0. Turn the page and enjoy your Sunday, 2015 will be round soon enough. Move on soldiers, forget what’s been, swagger on into horizons new.

Punishment will be coming back to the UK and living through this truly atrocious weather.